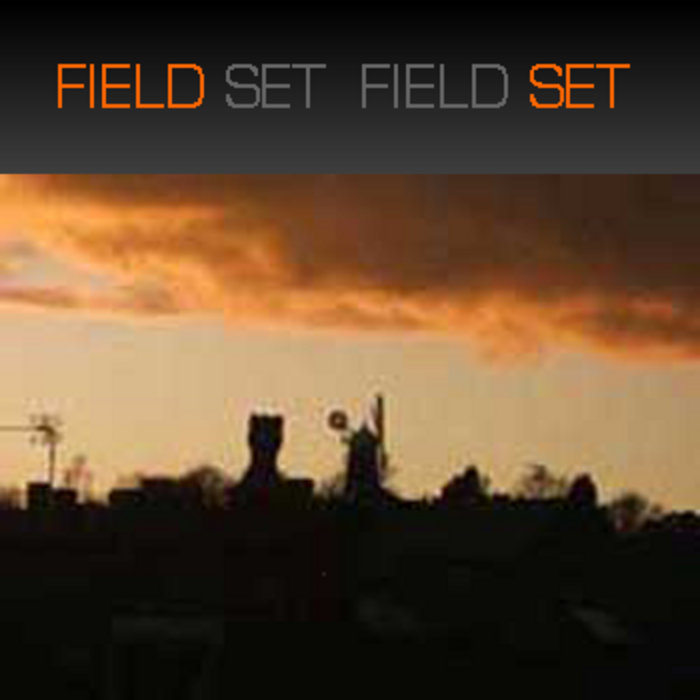 The first release on Pilot 11 includes a selection of tracks taken from EPs 1, 2 and 3 released originally in 2010 and 2011 by FIELD SET on the Fete Recordings label and made avaialble via Bandcamp

2. Power Cut At Sneinton - Sneinton power cut and house burglar alarms during it.

4. Rubha Hunish - Recorded on Rhubba Hunish on the Isle of Skye in April 2009.